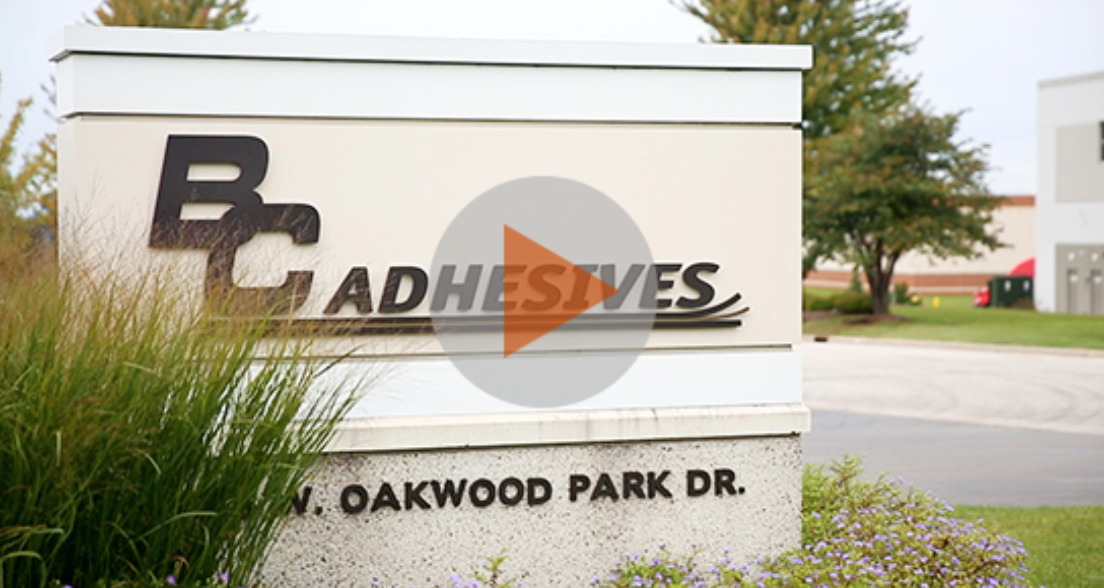 BC Adhesives is a full-service industrial distributor of commercial adhesive products and represents the three largest adhesive manufacturers. Founded in 2004, the company specializes in packaging, graphic arts, publishing, paper converting, and product assembly.

Since its inception, BC Adhesives has grown significantly. Knowing they needed new space, SVA recommended that BC Adhesives build rather than lease an existing building. In 2010, they moved into a new custom-designed building in Franklin that had space for future business expansion. In just seven years, an addition was added on, more than doubling the space. SVA was instrumental in helping the management team understand the financial and tax implications to build and later double their warehouse space.

Recently, new industry-specific software was implemented by BC Adhesives to help them track inventory. Melissa Shibilski, BC Adhesives’ Financial Manager, soon realized that the software would not provide the financial reporting that they needed. SVA worked closely with Melissa and recommended implementing Sage Intacct Financial Reporting Software. The implementation process was easy and the software provides the owners and management team with real-time reporting of sales and financial information. SVA developed custom dashboards and converted their current financial reporting to Sage Intacct.

“Sage Intacct works alongside our inventory system and we now have dashboard reporting that our ownership team can access 24/7,” says Melissa. “We consult with SVA consistently and trust their opinions and recommendations.”

When BC Adhesives was considering purchasing another company, SVA completed an onsite assessment of the potential purchase and provided recommendations to BC Adhesives. “Each time we have business decisions to make, we consult with SVA. They are honest and easy to work with and have the same core values as BC Adhesives,” says Melissa.

"I would recommend SVA because no question is too small. They have the same core values as BC Adhesives and we trust their opinions and recommendations."