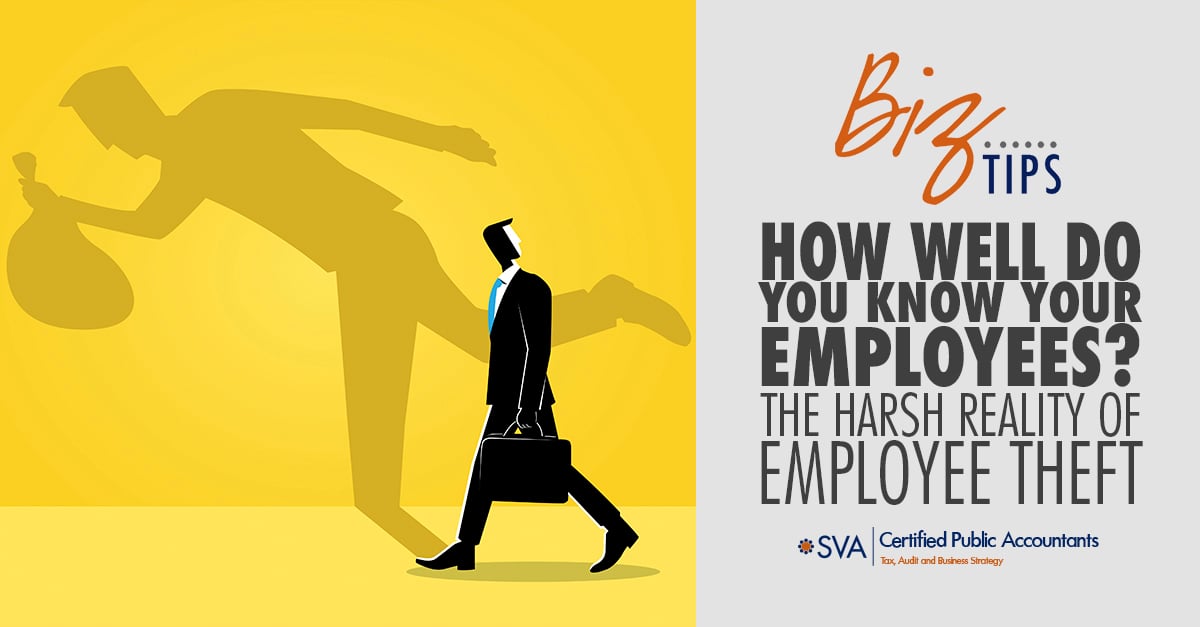 How Well Do You Know Your Employees? The Harsh Reality of Employee Theft

As a business owner, you seek to hire honest employees. You trust that your workers will abide by the rules of your workplace. Unfortunately, employee theft can take place in any successful business. The following scenario demonstrates the detrimental effects of employee theft.

Company management became suspicious when, by chance, they identified a QuickBooks check entry issued in the name of a sales rep that they believed hadn’t made a sale for the company in quite some time. They verified this in a telephone call with the sales rep. This revelation prompted an internal investigation that eventually led to the discovery of nearly $500,000 of check, electronic transfer and credit card misappropriations in a little over one year. The company had no clue whatsoever that they had been the victim of such a material embezzlement. 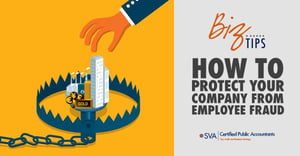 BIZ TIP: How to Protect Your Company From Employee Fraud

As is customary in many forensic examinations, officials initiated a complete background report on the perpetrator. The results were breathtaking. The results associated with background checks vary for many reasons, such as areas resided, employers, family members, criminal and driving convictions and others.  In this case, the background check was nearly an inch thick.

Not surprisingly, the individual’s resume presented to the employer at the time of hire was a complete fraud. During the interview process, the candidate was professional, articulate and obviously very convincing (as are many that perpetrate financial crimes, let alone identity theft). He was hired at a $70,000 salary. The employer was so convinced he was the “perfect fit” after the interview that they extended him an offer on the spot and wanted him to start immediately, which he did.

BIZ TIP: Does Your Company Have an Effective Anti-Fraud Policy?

Prior to the theft discovery, and during his 18 months of employment, he had performed exceptionally well—so much so that he was in line for either a substantial raise, performance bonus or combination thereof. Needless to say, the employee also believed that he was performing exceptionally well – as was the company – and as a result he decided to reward himself with a substantial amount of the company’s revenues.

The background check identified the following:

Any of the above findings would have prompted the company to move on to the next candidate, had they only known.

A $500,000 embezzlement could have easily been prevented, had the company taken the time to initiate a thorough background check on their “star” bookkeeping candidate.

Do you have questions about background checks, or other forensic accounting issues? Give SVA a call.