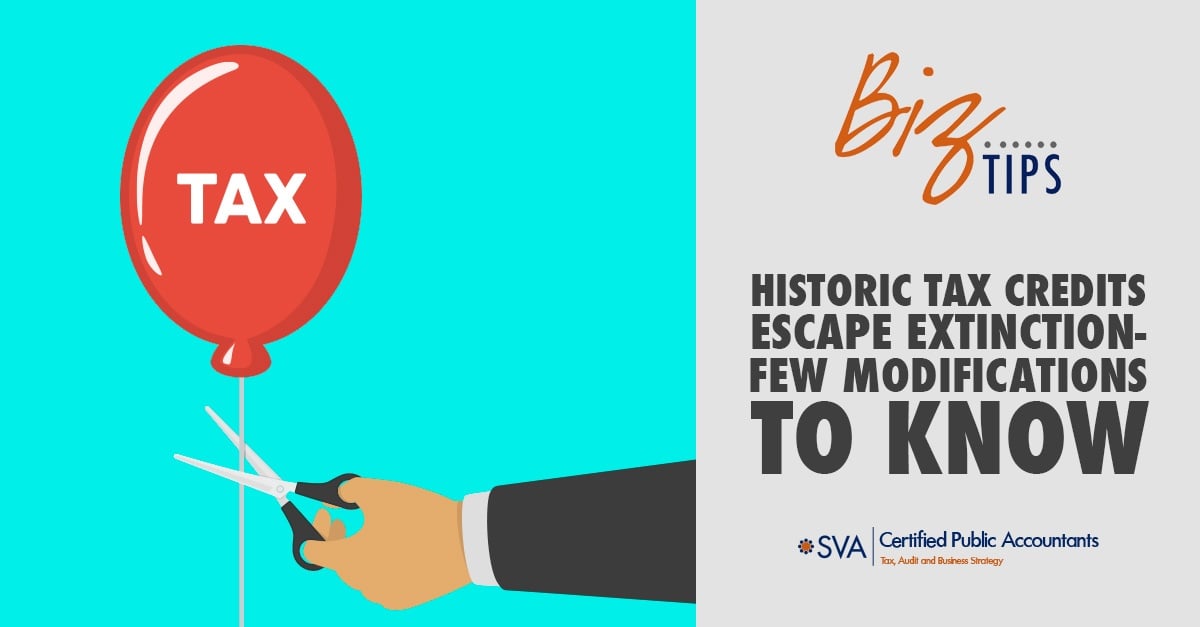 Real estate professionals should feel relieved—while historic tax credits (HTCs) were on the chopping block during tax reform debates, the valuable tax credit was, for the most part, left intact in the final Tax Cuts and Jobs Act.

In deciding to keep the major benefits of HTCs in place, Congress underscored the economic importance of rehabilitating historic buildings—welcome news for developers and lenders. However, there are some important changes to understand.

The federal HTC program was established in 1976 to stimulate private sector investment in the rehabilitation and re-use of historic commercial or residential buildings. The HTC program creates jobs and has been one of the most successful and cost-effective community revitalization programs in the U.S. Since its origin in during the Reagan administration, it has leveraged over $84 billion in private investment to preserve 42,293 historic properties.

Prior to the enactment of tax reform, a taxpayer who rehabilitated a historic structure was eligible for a tax credit equal to 20 percent of the taxpayer’s qualified rehabilitation expenditures as long as the structure was listed on the National Register or was otherwise certified by the Interior Secretary as being historically significant. HTCs were claimed in entirety in the year the building was placed in service, subject to a five-year recapture period. A taxpayer was also eligible for a 10 percent tax credit for qualified rehabilitation expenditures if the structure was not listed on the Federal Register, but was originally placed in service prior to 1936.

Are you a real estate professional considering the restoration of an older building? It might be worth your while to find out whether the building is certified as a historic structure so that you can take advantage of state and federal HTCs. Currently, the National Register names more than 80,000 locations that are eligible for the credit. You can visit its website to obtain more information, including an application for certification.

Applicants interested in taking advantage of either federal or state HTCs should consult with an experienced real estate accountant to understand the changes and take full advantage of the credits.

Glen is the President of SVA Certified Public Accountants. He has extensive experience in the real estate industry and consults on business continuity.