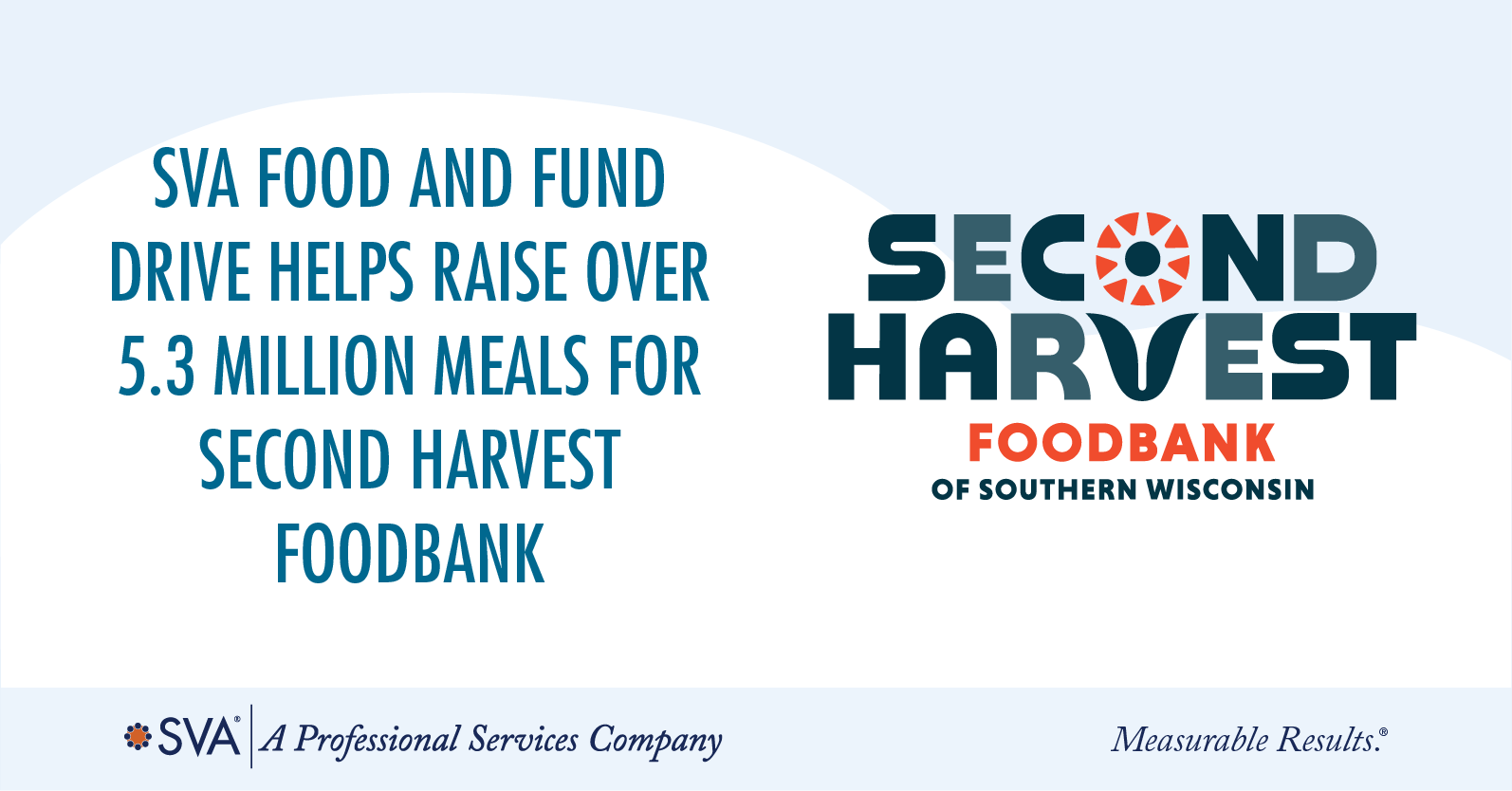 SVA, in their annual tradition, kicked off the holiday season by giving to people in need. During the months of November and December, the firm’s Madison office participated in a food/fund drive benefiting Second Harvest Foodbank. The drive was conducted as part of the NBC15 Share Your Holidays to Eliminate Hunger campaign. The event is southwestern Wisconsin’s largest food/fund drive campaign spanning six weeks and culminating with a grand finale event held on December 14th.

“With numerous local families not having enough to eat, giving back to our community is important to us,” said Matt Vanderloo, CEO of SVA. “As active members of the community, we know that food banks, food pantries, and other charitable organizations face rising demand and a lack of necessary supplies. We are pleased to be involved with this important event that will feed thousands of people in need within our community again this year.”

During the Grand Finale event, SVA professionals volunteered throughout the day – working on the phone bank answering calls and taking pledges as well as participating in the sort-a-thon. Sort-a-thon volunteers are essential in assisting Second Harvest Foodbank in organizing and preparing all the donated food for distribution.

SVA’s contribution helped the campaign raise 5,370,814 meals, surpassing the goal of 5 million meals for those in need.

About Second Harvest Foodbank of Southern Wisconsin, a member of Feeding America

Second Harvest Foodbank of Southern Wisconsin is a nonprofit organization dedicated to ending hunger in southwestern Wisconsin, serving nearly 141,000 people annually, including 43 percent who are children. Through food and financial donations and volunteer support, Second Harvest acquires and distributes food to 225 partner programs in 16 counties. Since 1986, Second Harvest Foodbank of Southern Wisconsin has put more than 100 million meals on the tables of the 1 in 10 who are facing hunger in southwestern Wisconsin. It is one of 200 affiliates of Feeding America, the nation’s largest domestic hunger-relief charity.

SVA has been serving family-owned and closely-held companies since 1974. As we near our 50th anniversary, SVA is committed to remaining an independent CPA firm investing in our future growth. Our culture of innovation and agility provides the platform for our core goal. Serve. People. Better.

Our team members' expertise spans the areas of business consulting, tax, accounting, and audit in a diverse set of industries. We work towards meeting the strategic vision of each business and the owner's personal financial goals. We’re proud to say that this expertise has made SVA a perennial award winner as one of the nation’s Top 100 Accounting Firms, as well as a recipient of Forbes America’s Best Accounting Firms in 2021.

Write a Review It Only Takes a Minute! 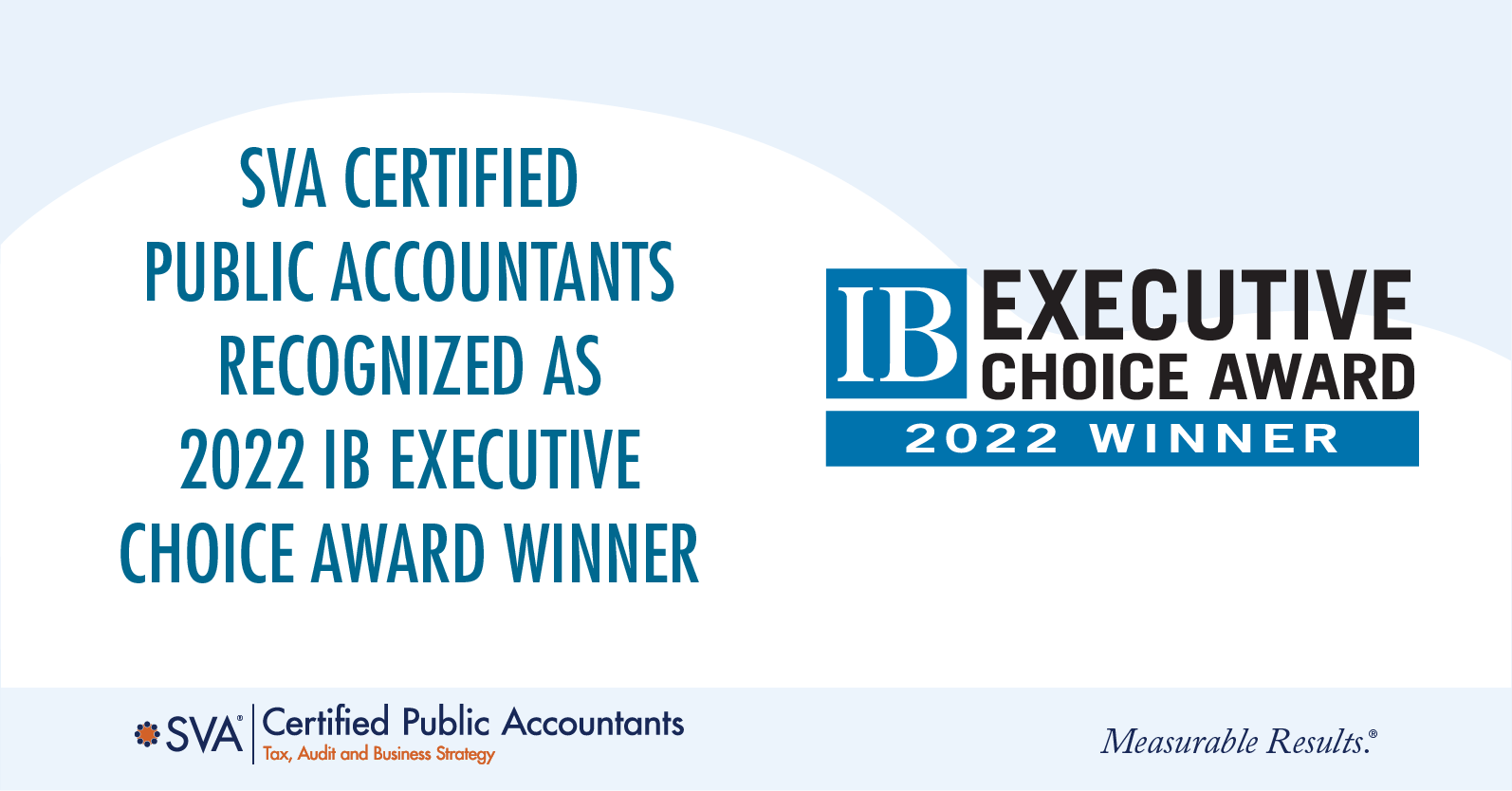 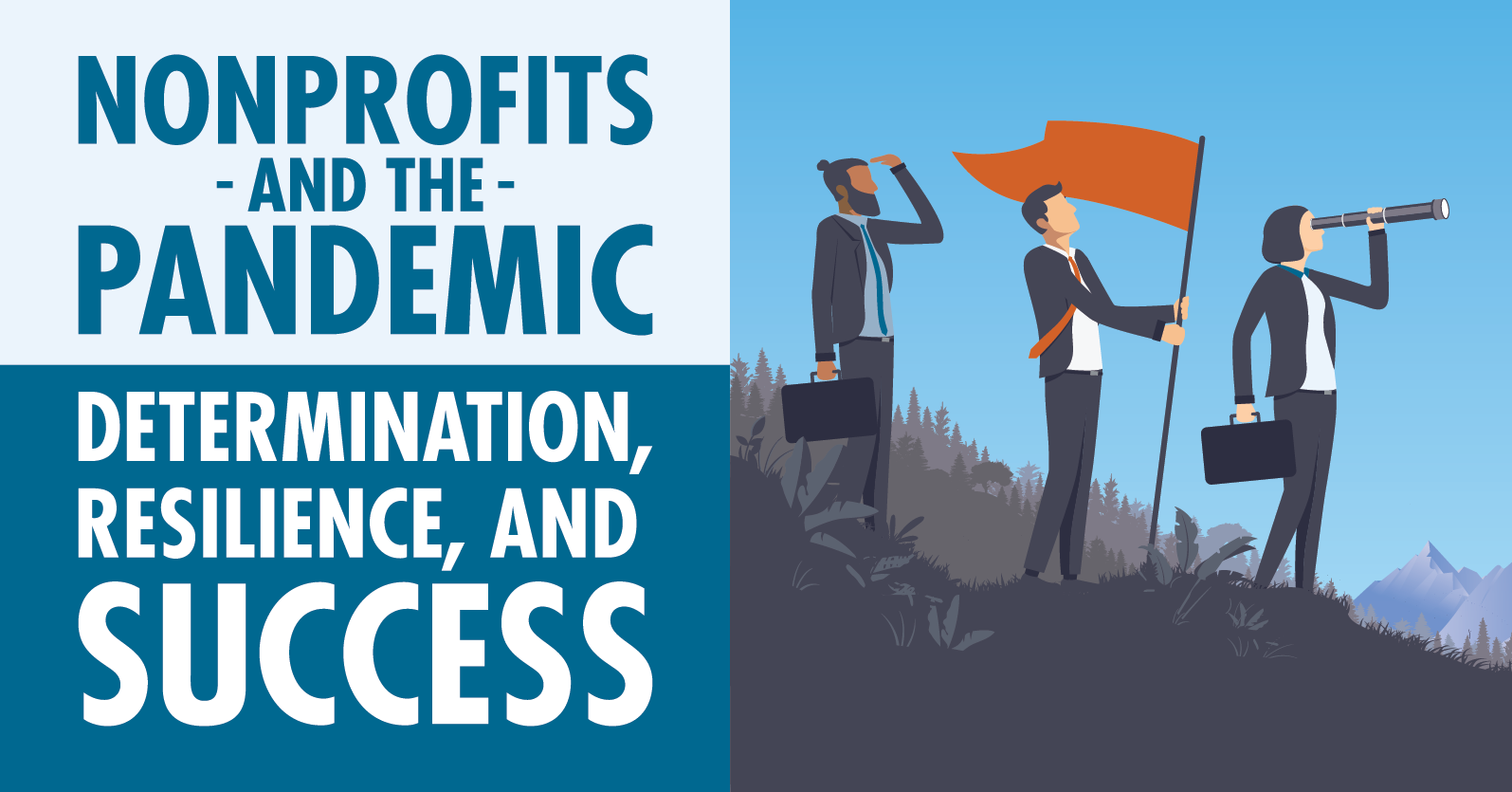