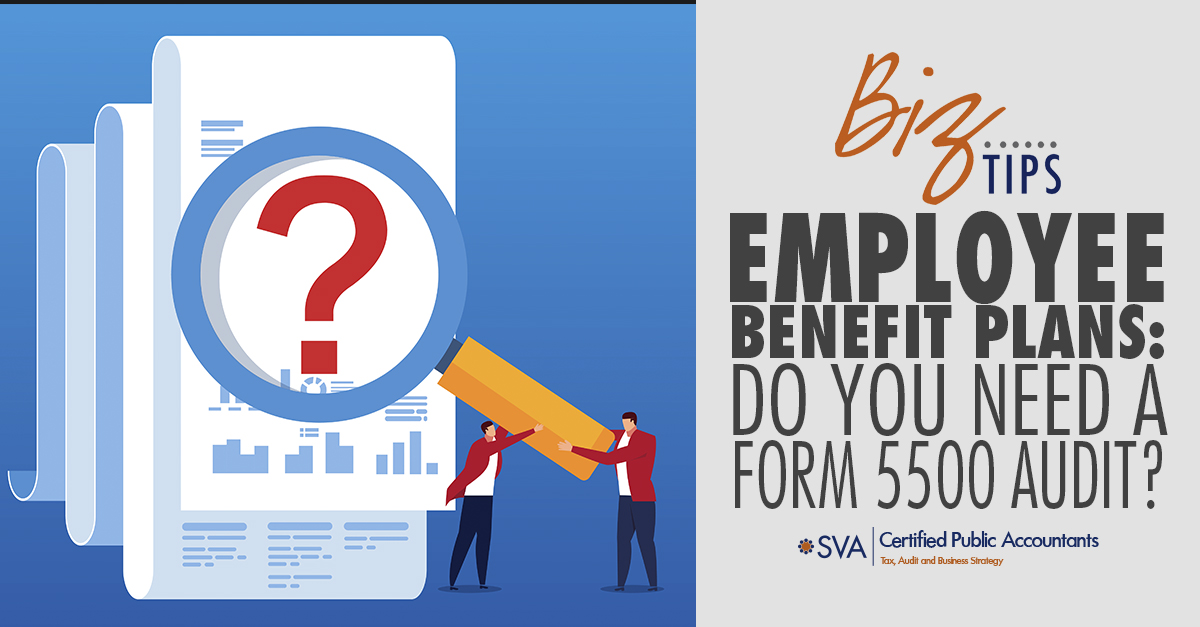 Employee Benefit Plans: Do You Need a Form 5500 Audit?

Some benefit plans are required to include an opinion from an Independent Qualified Public Accountant (IQPA) when filing Form 5500 each year. The IQPA examines the plan’s financial statements and schedules to ensure they’re presented fairly and in conformity with Generally Accepted Accounting Principles (GAAP). The financial statements and IQPA opinion are often referred to collectively as the “audit report.” 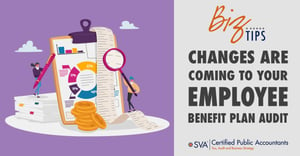 Generally, employee benefit plans with 100 or more participants — including eligible, but not participating, as well as separated employees with account balances — must include an audit report with Form 5500, “Annual Return/Report of Employee Benefit Plan.” An audit report filed for a plan that covered 100 or more participants at the beginning of the plan year should use the “large plan” requirements.

A return/report filed for a pension benefit plan or welfare benefit plan that covered fewer than 100 participants at the beginning of the plan year should follow the “small plan” requirements. If your total participant count as of the first day of the plan year is less than 100, you generally don’t need to include an audit report with your Form 5500. 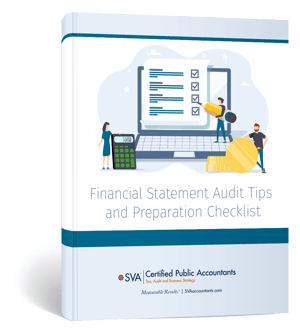 Generally, if a plan chooses to report as a large plan, the IRS requires the plan sponsor to file an audit report. But there are some limited exceptions to this requirement.

For example, employee welfare benefit plans that are unfunded, fully insured, or a combination of unfunded and insured don’t have to file an audit report. And neither do employee pension benefit plans that provide benefits exclusively through allocated insurance contracts or policies fully guaranteeing the payment of benefits.

Certain welfare benefit plans aren’t required to include an IQPA opinion if:

In addition, if one plan year is seven or fewer months, the IRS will defer the audit requirement for the first of two consecutive plan years. But you must still provide the financial statement, and your audit report for the second year must include an IQPA opinion on both the previous short year and the second year.

Failing to include a required audit report could result in the plan facing a civil suit. But you don’t want to pay for an IQPA if you don’t need to. Contact us to determine the appropriate course of action.