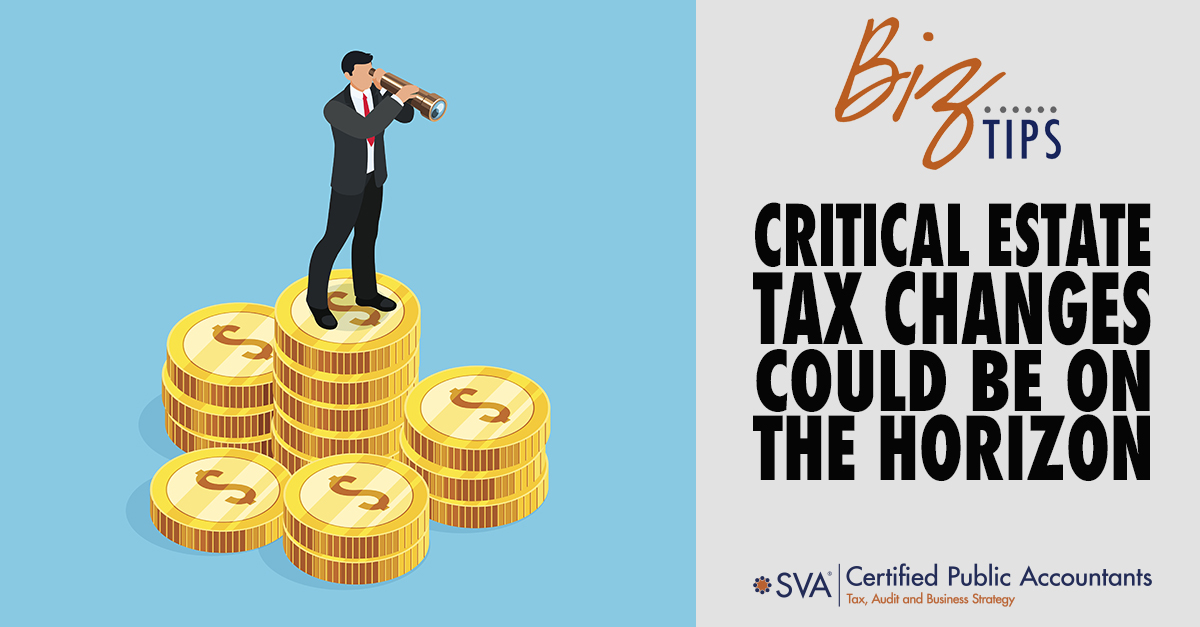 Critical Estate Tax Changes Could be on the Horizon

Anyone with an estate of at least $3.5 million should get in line now to confer with an estate planning advisor because advisors everywhere are already busy dealing with proposed changes to the estate and gift tax laws. 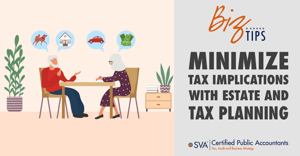 President Biden announced his American Families Plan on April 28, 2021 and while definitive details have not been forthcoming, the White House did release a general fact sheet outlining the various proposals by the Administration.

There have also been two other cornerstone pieces of legislation introduced in Congress this year (among others) – the For The 99.5% Act by Senator Sanders and the Sensible Taxation and Equity Promotion (STEP) Act by Senator Van Hollen.

Any or all of these proposals could have dramatic effects on the taxation of estates and trusts as well as how wealth might be transferred in the future. The potential for passage of some of this legislation may seem remote, but there are many similarities to legislation proposed year after year by former President Obama’s administration and the political landscape in Washington DC now is ripe for some form of passage.

Further, the federal government’s fiscal year-end is September 30th and another reconciliation bill could be introduced soon thereafter that could avoid any Senate filibuster attempts to thwart passage of any new tax legislation.

Moreover, believe it or not, some are set retroactively to January 1, 2021. Although it is not too late to implement planning, waiting should not be an option.

Here are some of the more impactful changes being proposed:

While it is our hope that none of these proposed laws will be enacted, it is best to “plan for the worst and hope for the best,” given the unpredictable political climate and the dramatic changes that could be made even if watered-down versions of this proposed legislation pass.

Estate planning is important no matter your current level of wealth. SVA’s Trust and Estate team would be happy to assist you in implementing an appropriate estate plan before it is too late.